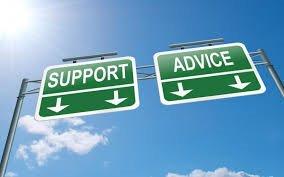 Although it has been accepted by the worldwide medical community for over 50 years as a safe and effective therapeutic technique, many people still fear hypnosis because of the way it has been falsely portrayed in popular culture - as a mysterious method of mind control that can strip a person of free will and transform them into a mindless robot. Actually, hypnosis is a natural function of the human mind which we all frequently experience and is nothing to fear. Daydreaming, getting lost in the moment or caught up in an engrossing book or movie are examples of natural hypnotic states. The only difference between those natural experiences and hypnotherapy is that in a therapy session, the hypnotic state is induced by the therapist, with the subject’s consent, and directed to help achieve the subject’s goals.

At the same time, while hypnosis can be very effective in recovering repressed memories from ET events, like all therapeutic techniques, it isn’t right for everyone. There are certain medical and psychological conditions that prevent an individual from being hypnotized. In addition, it has been estimated that only about 15% of the general public are easily hypnotizable, which means the remaining 85% have difficulty attaining and maintaining a hypnotic trance. The investment of time and money for multiple sessions may be prohibitive for some individuals. 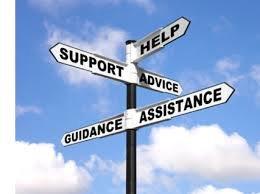 The good news is that a competent Experiencer therapist has other tools, in addition to hypnosis. If you aren’t comfortable with hypnosis, there are options so don’t let a fear of hypnosis keep you from getting the help you want and need.